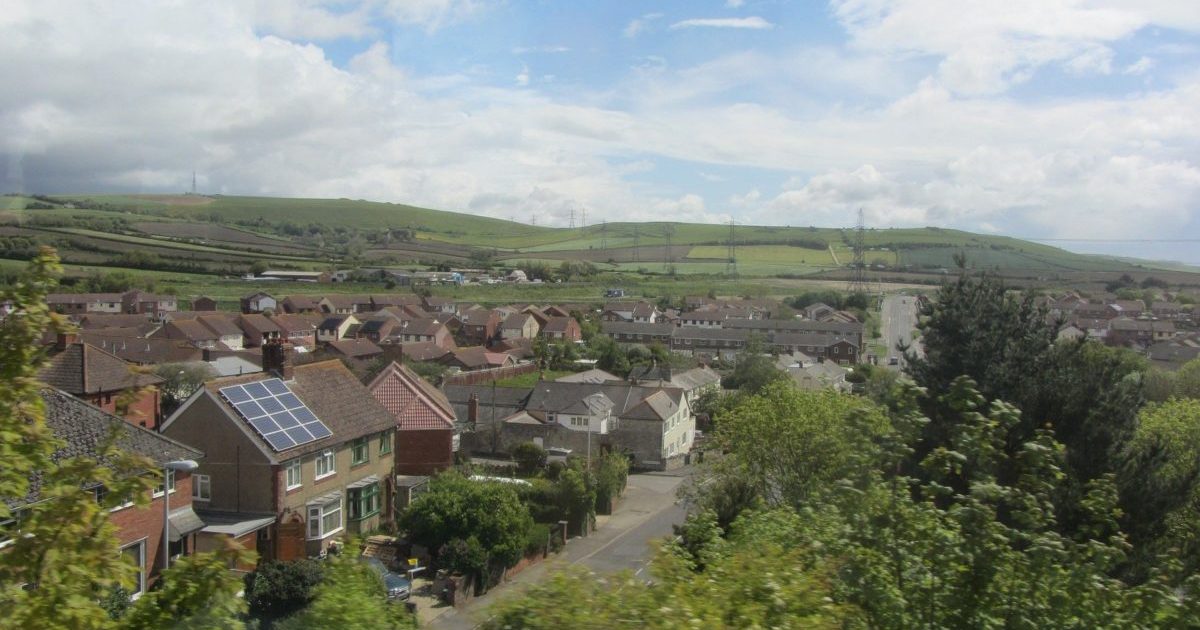 Putting rural at the heart of Government

The Rural Coalition is an alliance of thirteen national organisations who have come together with a shared vision of a living, working countryside. In the run-up to the General Election and the subsequent Government, the Rural Coalition calls on all Political Parties and Parliamentary candidates to give a commitment to:• Recognise that ‘rural’ is more than agriculture and the natural environment

As a matter of priority, the incoming Government should:

Immediate action is required to:

Jobs: 22% of all rural jobs are home based (13% in urban areas). Many jobs are seasonal and/or low paid. Median average annual earnings are 10% less than annual earnings in England as a whole. (2017)

Housing: Average house prices in rural areas are £44,000 higher than in urban areas (2017). The cheapest 25% house prices are nearly 8 and a half times greater than the lower quartile annual earning (2016). There is a severe lack of affordable housing; only 8% of households in villages live in social housing, compared to 19% in urban areas (2011 Census).

Services: Local bus routes in rural shire counties have suffered deep cuts. In the 6 years to 2016/17, transport budgets in shire rural counties were cut by £80m or 40%.

Health and social care: In 2017/18 rural residents funded 76% of the cost of adult social care in their areas through their Council Tax, compared to 53% of urban residents. NHS funding to rural areas does not reflect the ageing population.

Connectivity: 11% of rural domestic and commercial premises are unable to access a basic broadband download speed of 10 Megabits per second. The (2018) NFU Broadband and Mobile survey showed that 42% of respondents had access to broadband speeds of 2Mbps or less and only 17% of farmers had access to a reliable outdoor mobile signal. 4G mobile signals are only possible inside 42% of rural premises.