Dunbar Community Bakery was one of the first community businesses to be established by local residents via a community share offer.

Sustaining Dunbar took the lead in setting up the bakery over a two-year period (2009-2011). Officially opening for business on Thursday 6 October 2011, the bakery has grown with a stable staff complement, focusing on artisan and traditional breads, patisserie and savouries.

In August 2010, the Community Bakery signed a lease for a former newsagents in the town. Following architectural investigations and planning application for the conversion to a bakery, work began to turn the newsagents into a bakery in Summer 2011. Shareholders grew to over 300 people who invested more than £40,000 into the community bakery project. 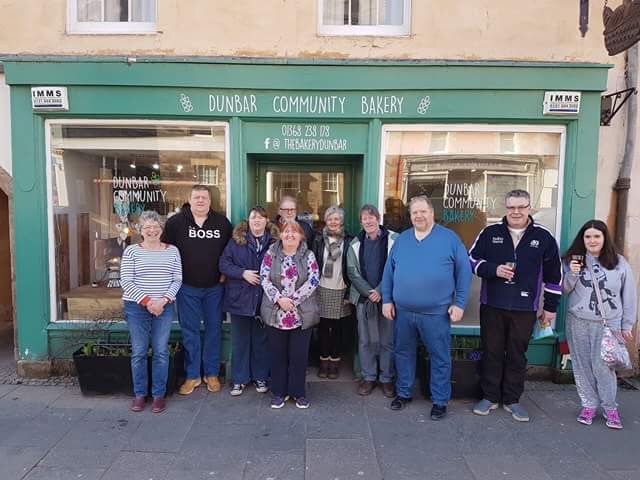 In 2013, Dunbar Community Bakery ran its first bread and patisserie courses and picked up a number of awards including a UK Cake of the Year Award. Since then, the team have been hard at work refurbishing the interior, ensuring the space flow works better and built a relationship with Dunbar Parish Council who take produce to those in need in the community.

Turnover has steadily increased since 2011, from just under £50,000 to over £200,000 in 2017. The appointment of a new Bakery Manager in 2015, as well as rebuilding staff numbers to 4 full-time bakers and 2 full-time shop staff, has only lead to this. Shareholders of Dunbar Community Bakery now exceeds 800. 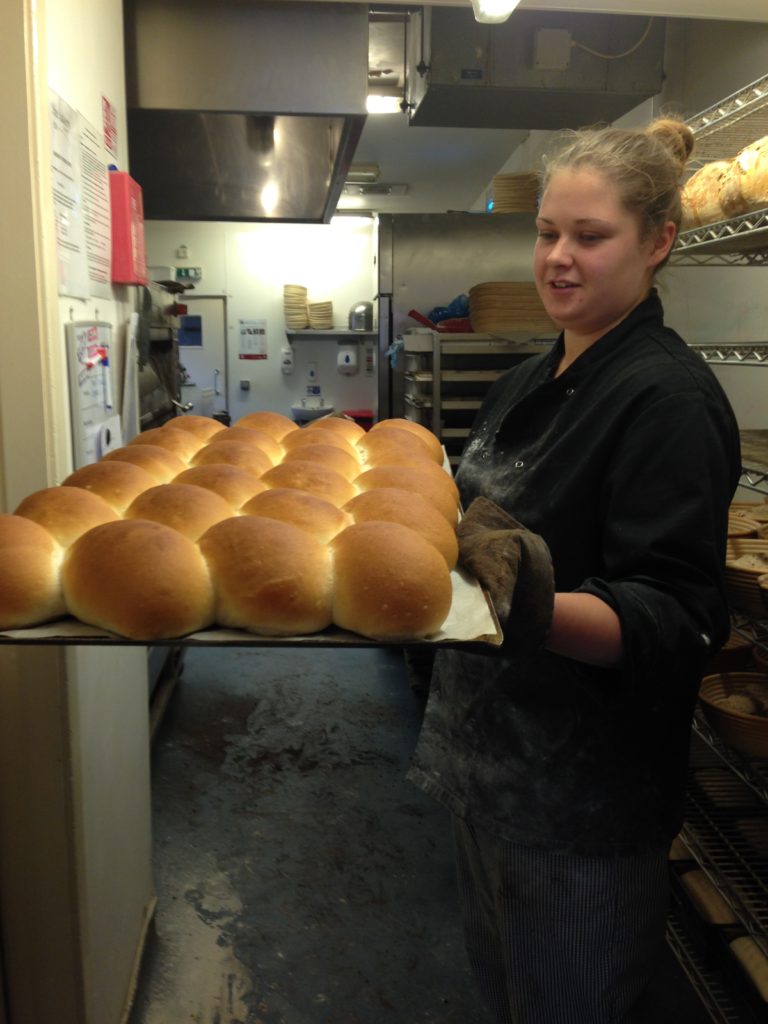 The setting up, running and revival of the Community Bakery’s fortunes has largely been down to the volunteers and shareholders. In 2014, the Management Committee had dwindled to just three office holders and, at the AGM, an appeal was made for additional help to run the Bakery. Consequently, Management Committee membership increased to nine members initially, settling to a core group of 5-7 through 2017 and 2018.

A core group of volunteers provide a reliable workforce of regular drivers for daily deliveries. Volunteers are also essential to the Bakery’s presence at the major community and tourism events, when local businesses are able to have market stalls. Shareholders have continued to provide funding in the form of donations and loans to support maintenance costs as well as ongoing maintenance costs such as shop refurbishment. 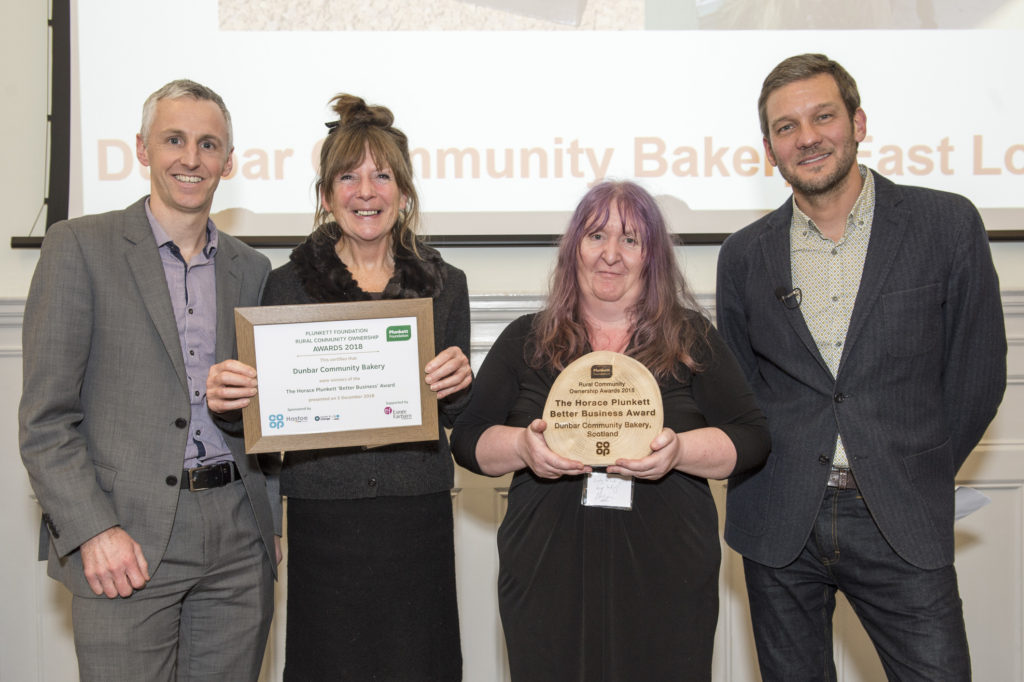 With a strong volunteer management committee, they have both set and achieved their objective to turnaround the business and start generating surplus.’

Find out how Dunbar Bakery are supporting the local community in this informative case-study film highlighting their social impact: