Fordhall Farm is an organic farm of 128 acres, in Market Drayton in north Shropshire, England.

Over £1 million to date 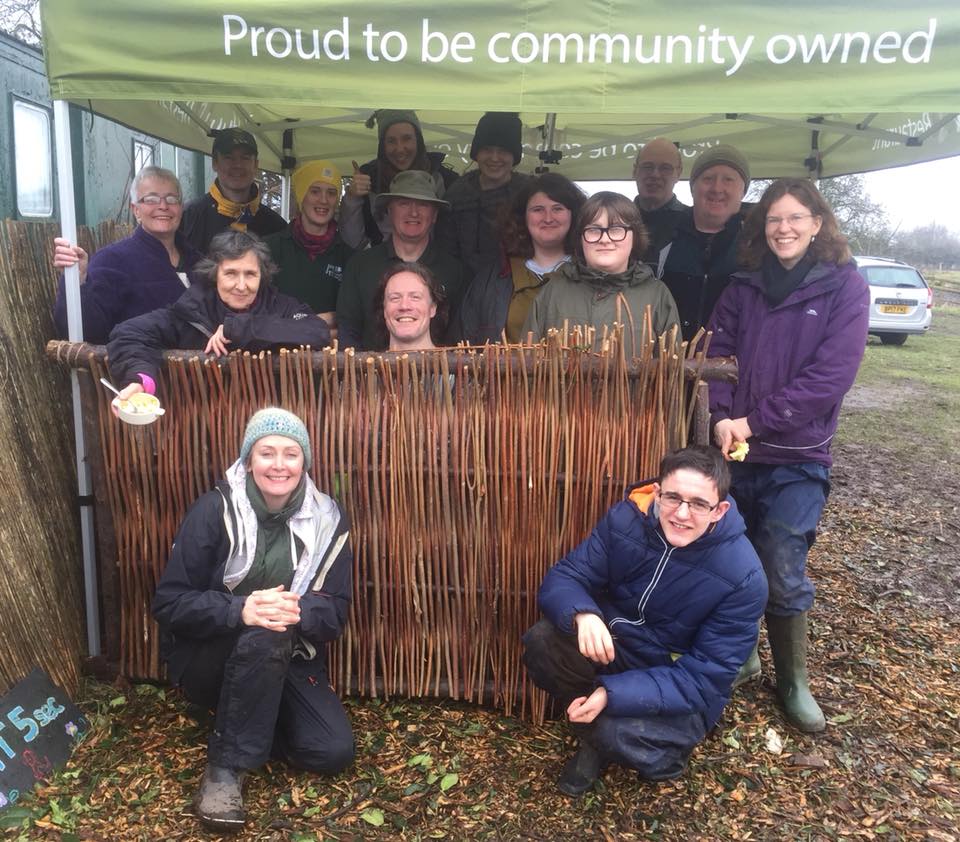 Following the development from a neighbouring yoghurt manufacturer in the 1990s, the Fordhall family faced eviction by their landlord. Protecting the family farm, and the knowledge and skill that had been invested to make it the first organic farm in the UK, became paramount for Arthur’s youngest children Charlotte and Ben. Aged just 19 and 21 at the time, they campaigned tirelessly for months, whilst continuing to run the farm and work full time. Through engaging the local community in their fight, £800,000 was raised in community shares and after months of negotiations, and just two days before the family were due to be evicted, the family were granted a short-term lease of 18 months. 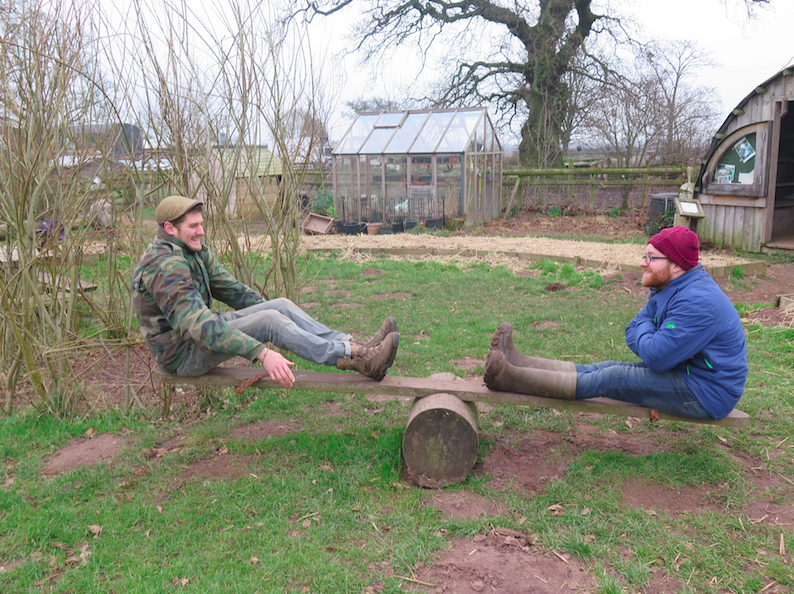 From the start, there was a core group of supporters who have spent time assisting Charlotte and Ben in both practical and professional ways. Once the short -term lease was secured, significant work was required to bring the farm up to a good state of repair. The high-profile campaign had gathered much support both locally and further afield and saw individuals and organisations offering free and invaluable advice. The volunteer group quickly expanded and regular ‘Working Weekends’ were organised to bring the farm back into an attractive state. The campaign owes its success to the volunteers who gave up their time and energy, enabling Fordhall Community Land Initiative to raise over £800,000 in just 10 months and secure the future of Fordhall Farm.

Since purchasing the farm, the charity has created many services and, in doing so, invested over £1m into the Farm. These services include:
• A care farm working with adults with learning disabilities to help build their confidence
• A youth project working with young people struggling at school to build their confidence
• An organic café, using meat from the Farm and other ingredients sourced locally
• Farm trails providing free access to the farm – Fordhall receives 23,000+ visitors each year
• Educational visits and farm tours for 100’s of school children, adults and universities
• Events ranging from Spring Fairs and open days to traditional Halloween or family activities 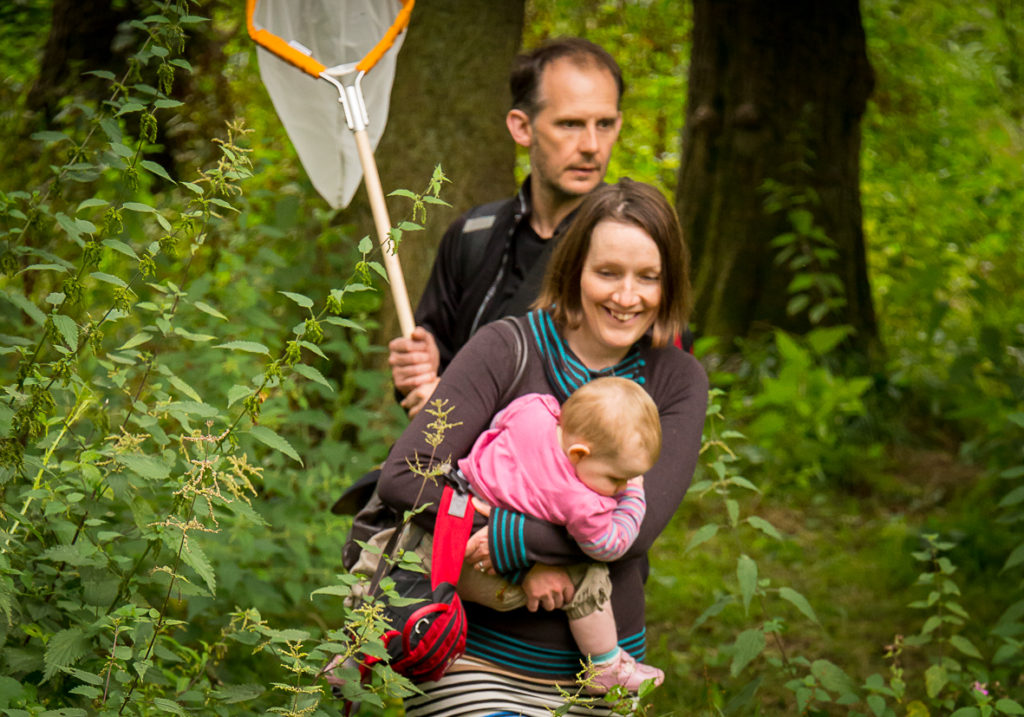 Fordhall believe it is important to collect feedback. From surveys, quotes, grants and support from local organisations, information is gathered to ensure activities continue to support those who use Fordhall Farm. Each year, the charity holds a BBQ for supporters with over 150 people attending on average. This has remained steady for 10 years, demonstrating the continued community support for the project. Additionally, Fordhall has also won numerous awards, including the Best Environmental Social Enterprise and Alan Titchmarsh Award. Each year Fordhall runs an appeal to members, with 2018’s appeal successfully raising £50,000 in two weeks which was put towards the construction of a straw bale building. Further evidence of the community support for the projects Fordhall operate.

Plunkett Foundation and Fordhall Farm are very firm friends and offer each other mutual help and support. The two organisations work closely together to raise the profile of community businesses and the invaluable they have on the local community and beyond. Charlotte regularly attends Plunkett events as a speaker, delegate and supporter, as well as working together to be a national voice for rural communities across the UK. Fordhall Farm is a pioneer in the community business sector and has endless energy and enthusiasm to share their story.