On 29th October 2020, the Plunkett Foundation submitted a response to government’s Planning White Paper, which proposes to ‘streamline and modernise’ England’s planning process.

We were concerned at the lack of detail in some of the proposals and the negative effects they could have for rural communities, and called on government to ensure the planning application process is democratic, accessible, and meaningfully engages the community, and that rural needs are understood and met. 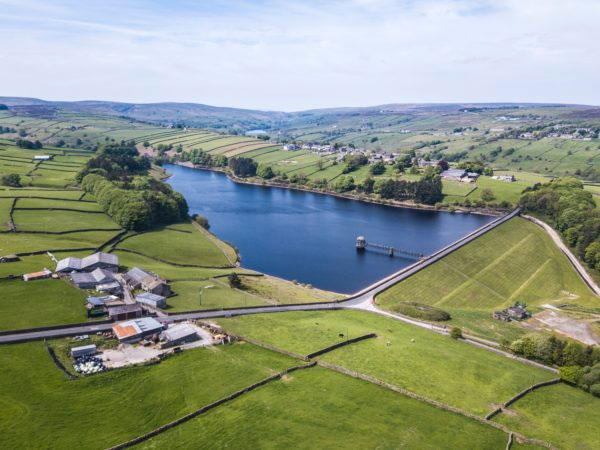 Our main concerns are that...

Our key points of response were...

The planning application process must be democratic, accessible, and meaningfully engage the community

Rural needs must be understood and met

Local authorities must be properly equipped to provide community infrastructure

At Plunkett we have seen how Section 106 can be used as a legally binding to secure vital assets, such as a shop premises, at application stage. We feel this opportunity to safeguard or acquire vital community assets should not be lost.

Plunkett continues to monitor the situation and we welcome your thoughts on this response. If you have any comments or feedback, please contact info@plunkett.co.uk