Plunkett supports proposal for a Minister for Hospitality

Plunkett supports proposal for a Minister for Hospitality

The UK hospitality industry provides around 3 million jobs and generates £130 billion, resulting in £38bn in taxation. However, unlike the Arts or Sports, there is no dedicated Minister for Hospitality. In light of the increasing challenges faced by the hospitality sector during the pandemic, there are now calls for such a Minister to be instated.

As an organisation representing community pubs, Plunkett has made repeated representations alongside other partners such as CAMRA, BPBA, SIBA and BII to the government calling for sector-specific support, which such a ministerial position would provide. Despite their investment of millions into creating COVID-secure spaces for their customers, pubs have faced restrictions, such as the 10pm curfew and the banning of takeaway of alcohol sales, which lack an evidence-based approach and have had devastating consequences. Blanket restrictions and support schemes are in danger of overlooking the specific needs of this industry, which is one of the hardest hit by the pandemic. 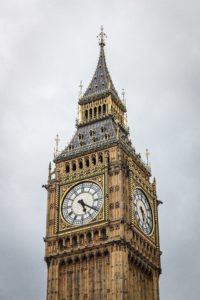 The petition was debated last week at Westminster Hall. You can watch the full recording here.

We support the following arguments for a Minister of Hospitality, made by the speakers last week:

There are no apparent arguments against the idea for a Minister for Hospitality. Wide agreement was reached at the debate that a seat at the table is urgently needed for hospitality.

The government’s response acknowledged the above points, but was light on commitment to any further action.

Plunkett will continue to press for tailored support for hospitality businesses, because we have seen first-hand the value that they bring to their communities, particularly in rural areas where other areas are lacking. 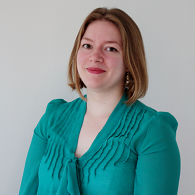